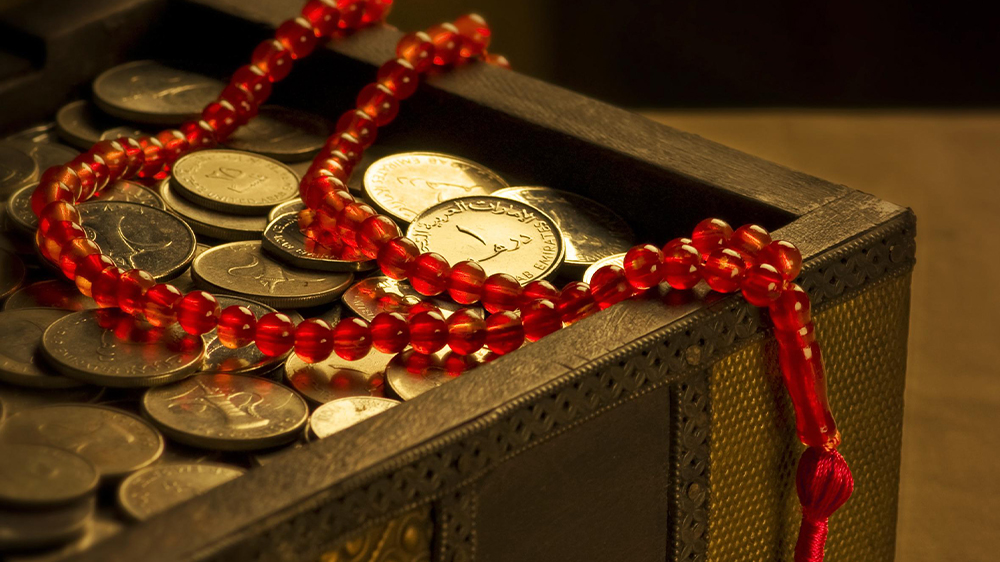 Charity in Islam is how to bring Prosperity, justice, balance, and kindness to each society and community. We hope that the Muslim community fulfills its charitable duty correctly and does its part to eliminate poverty in communities everywhere.

Why is Charity So Important in Islam?

ZAKAT or charity: Third Pillar of Islam, significant teaching. Being charitable and providing help to those who are needy, is an important characteristic of the Muslim character.

Why is a charity so important or of great significance or value?

The existence of numerous starving, poor, hungry, needy, and destitute Muslims and non-Muslims within the world necessitates this essential teaching to be put into daily practice. Wealthy Muslims might not realize how their wealth could strengthen whole communities. Giving charity correctly is crucial to both the well-being of the needy and the ultimate happiness of the rich. The Prophet (P.B.U.H) emphasized this principle repeatedly.

Many different kinds of charities are defined in Islam, the 2 most vital being

ZAKAT may be a specific, standardized percentage of one’s extra wealth (over and above the necessities of life) that has to go to the poor and people in need.

Sadaqah is often given to anyone in many forms including a smile, wise advice, or helping to create a home or masjid.

Another Hadith illustrates the importance of each part of a person’s body performing a charity:

“A charity is due for every joint in each person on every day the sun comes up: to act justly between two people is a charity; to help a man with his mount, lifting him onto it or hoisting up his belongings onto it, is a charity; a good word is a charity, and removing a harmful thing from the road is a charity.” (Al-Bukhari, Muslim)

If an individual performs a deed that continues to profit others in a great way, the performer of the deed will still collect the rewards for her single act for as long because it benefits others (even after the person passes away). This is often mentioned as sadaqa jariyah or perpetual charity.

The Prophet (P.B.U.H) said: “When a person dies the end of his work, except for three: ongoing charity, the knowledge that is benefited from, and a righteous child who prays for him.” (Muslim, Al-Tirmidhi, others). The degree of the reward depends on the degree and significance of the advantage of the charitable act, and to what degree the charity was given for the sake of Allah.

The Prophet (P.B.U.H) said: “The believer’s shade on the Day of Resurrection will be his charity.” (Al-Tirmidhi)

On the day when all other shades are going to be gone, Allah will shade and shelter those that give charity and look after the poor. The Muslim’s sacrifices during this life are going to be their protection on the Day of Judgment.

A  Door to Shelter from Calamity

By sacrificing a part of one’s wealth and giving it in charity, the individual is guaranteeing protection for themselves from tragedy and misfortune.

The Prophet said: “Give charity at without postponing, for it stands within the way of calamity.” (Al-Tirmidhi)

It is acceptable to offer one’s charity to those in need in one’s circle of relatives.

The Prophet (P.B.U.H) said: “To give something to a poor man brings one reward while giving the same to a needy relation brings two: one for charity and the other for respecting the family ties.” (Al-Tirmidhi)

Hidden or not easily recognized the danger of Greed

The longer someone holds onto money and fails to share it as a charity, the harder it’s going to be afterward to spare that wealth. Hiding away one’s wealth and depriving the needy or even a little kindness won’t only come to haunt the greedy, but their misfortune is going to be multiplied, and that they are going to be led down a misguided path.

The Prophet said: “Avoid doing injustice to others, for on the Day of Judgment, it will turn into manifold darkness, and safeguard yourself against miserliness, for it ruined those who were before you. It incited them to murder and treating the unlawful as lawful.” (Muslim)